Winter Wonderland is a fashion editorial series by Phupho Gumede K. It is a warm celebration of Winter in Africa. The African winter is like no other. While other parts of the world are cold, frozen and dry winter in Africa is actually the opposite: moist, green and still aesthetically pleasing with the contrast of the sunset and the green scenery. Winter Wonderland is also very camp in an ironic way. Celebrating diversity of design, the styling of the series contains very bold garments and accessories that wouldn’t be found or worn when taking an afternoon stroll in the forest. Its element of camp; ironic and extra, the idea that more is more; more fabric, more color and ore accessories. 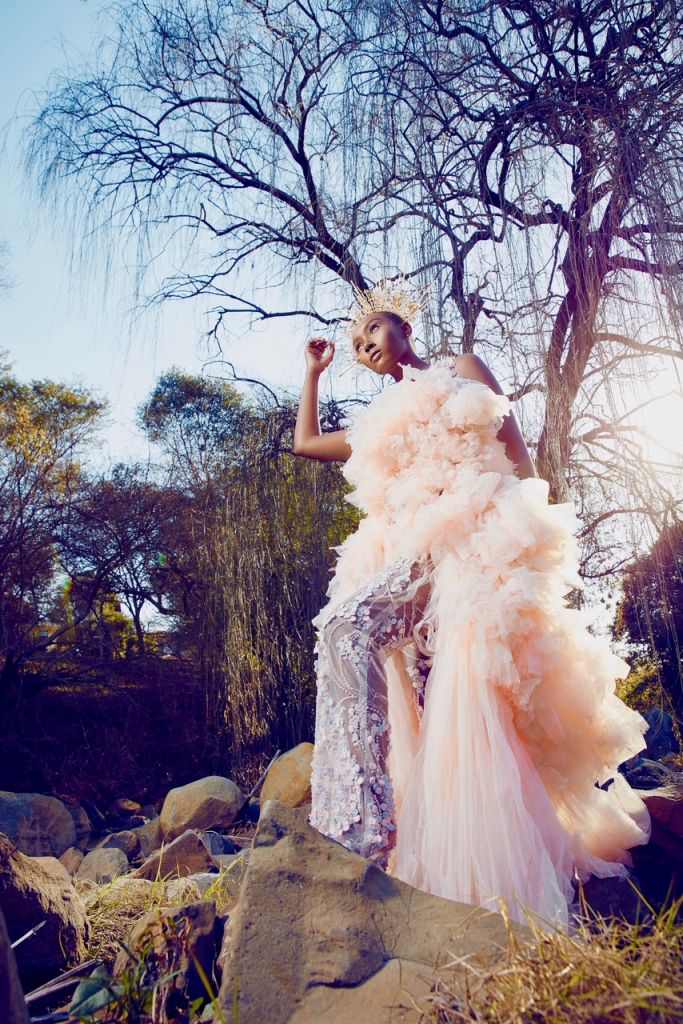 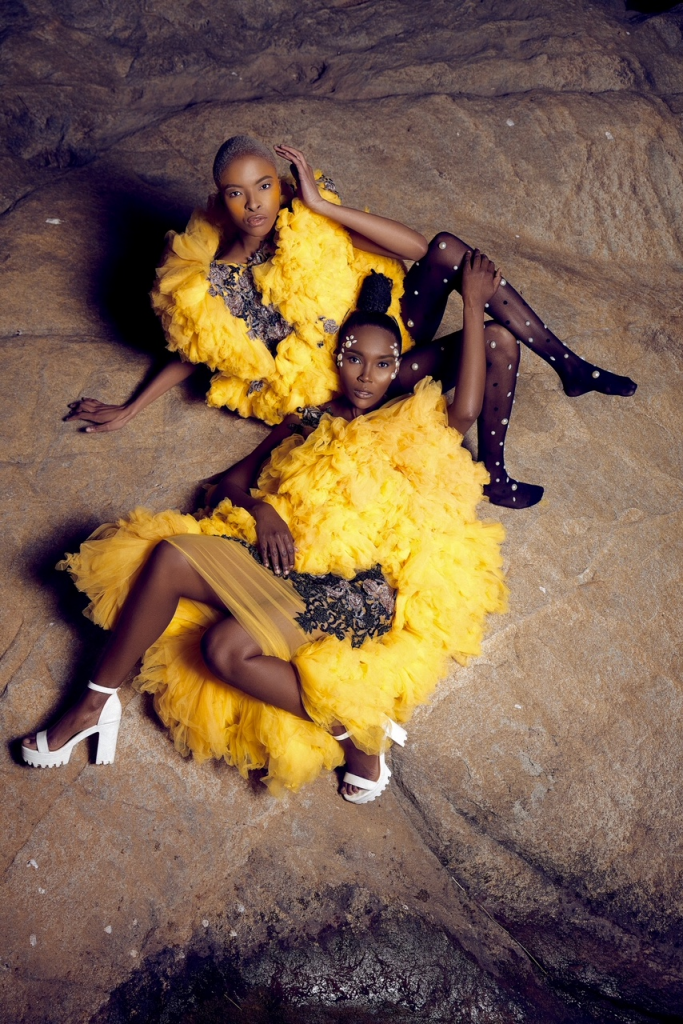 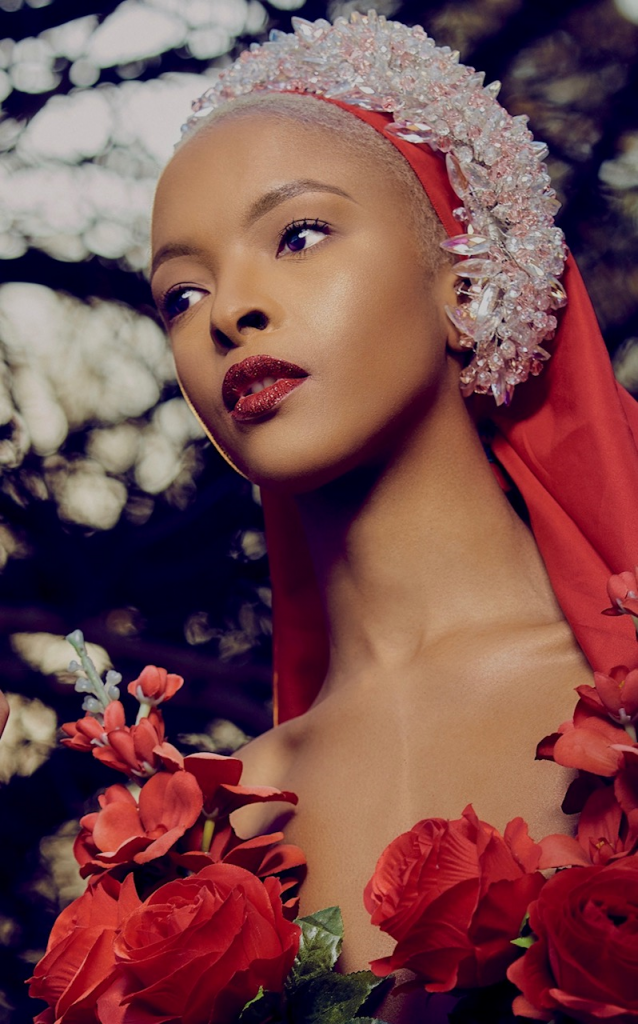 The series stars supermodel Mandy Kgobe who has conquered the South African modelling scene, Mini Sibisi who has starred in international campaigns and been on Vogue Italia. The series was photographed by Gareth Jacobs who has been in fashion photography for 20 years. The model’s makeup was done by Natasha Mooko who is the makeup artist to Miss South Africa Sasha Lee and Miss Universe Zozibini Tunzi. The creative director and the stylist Phupho Gumede K, is the youngest in the continent with a record of having styled and directed 21 magazine covers before the age of 21 years. 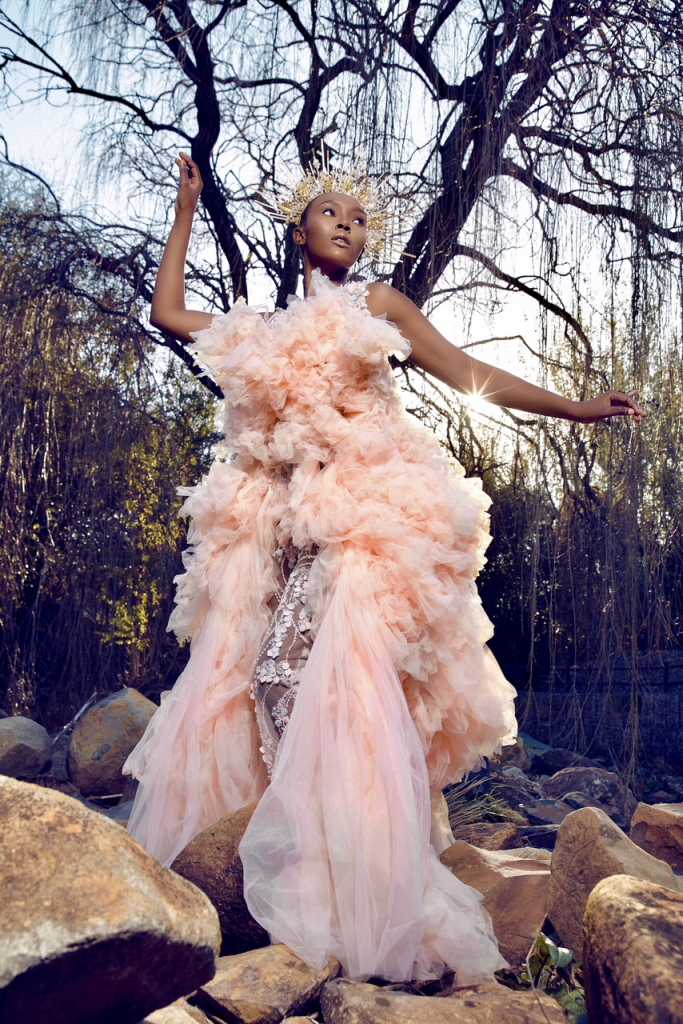 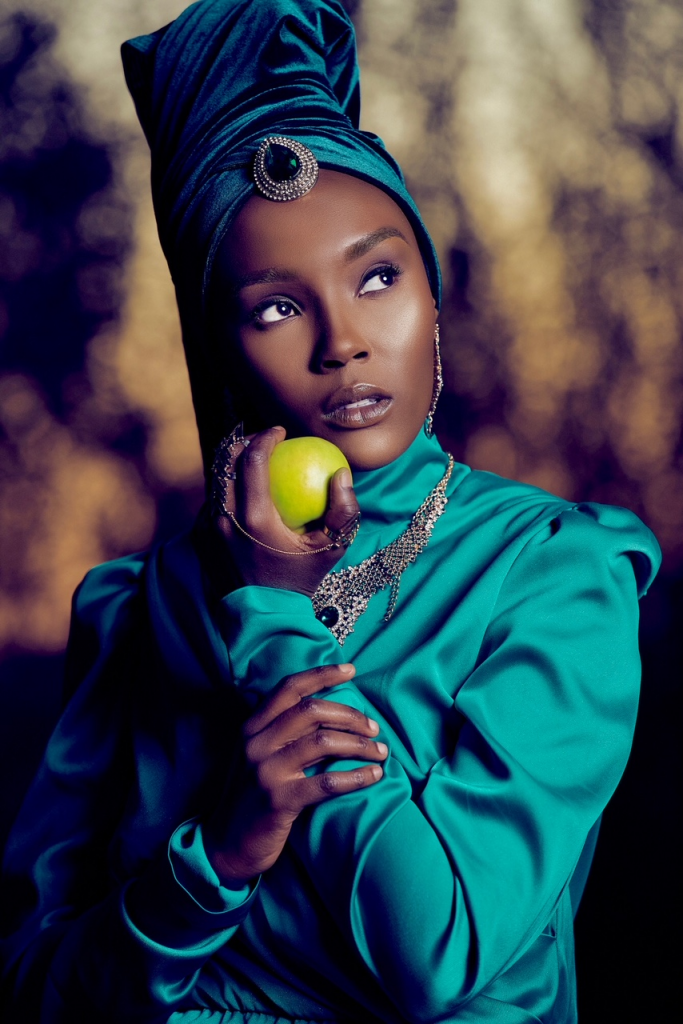 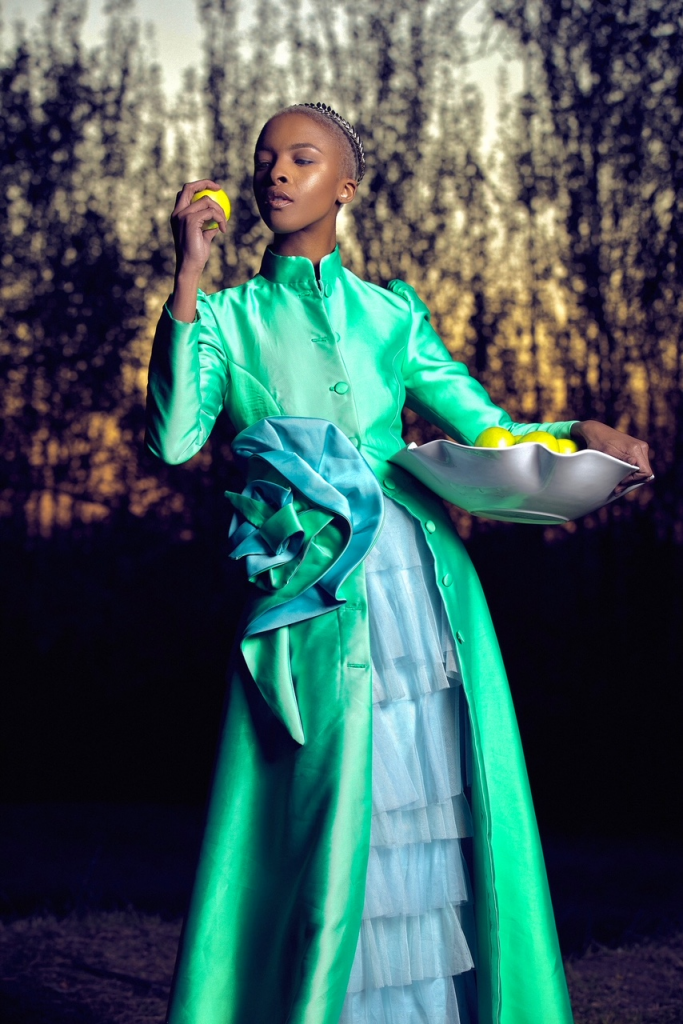 The series was styled using garments from Quiteria Atelier who has showcased in West Africa and Paris Fashion Week and dressed Beyoncé for Global Citizen JHB and Bulbulia Threads who has showcased in international fashion weeks like Malaysia fashion week. The accessories are also from superstar designers like the crowns from Head Cover design SA and Gert Johan Coetzee who has dressed the likes of Oprah and Kourtney Kardashian. 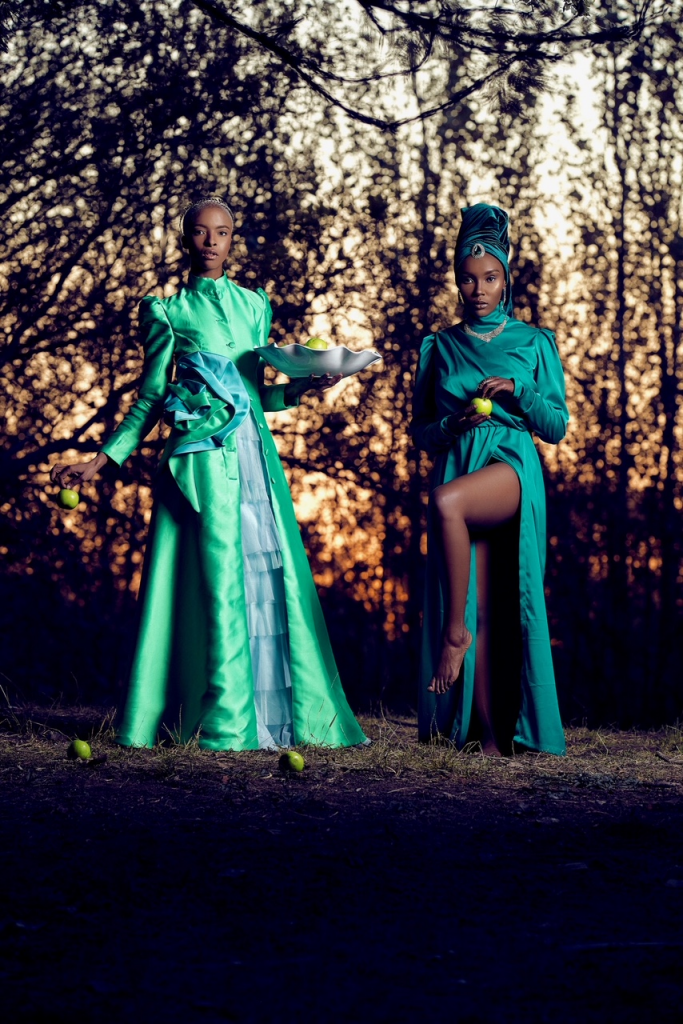 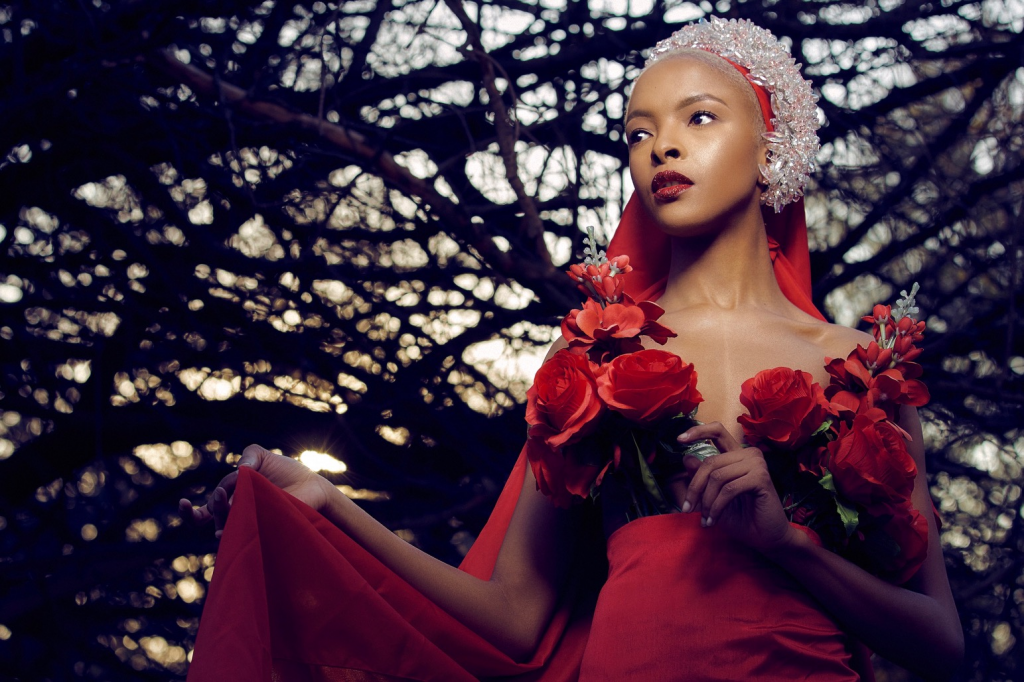 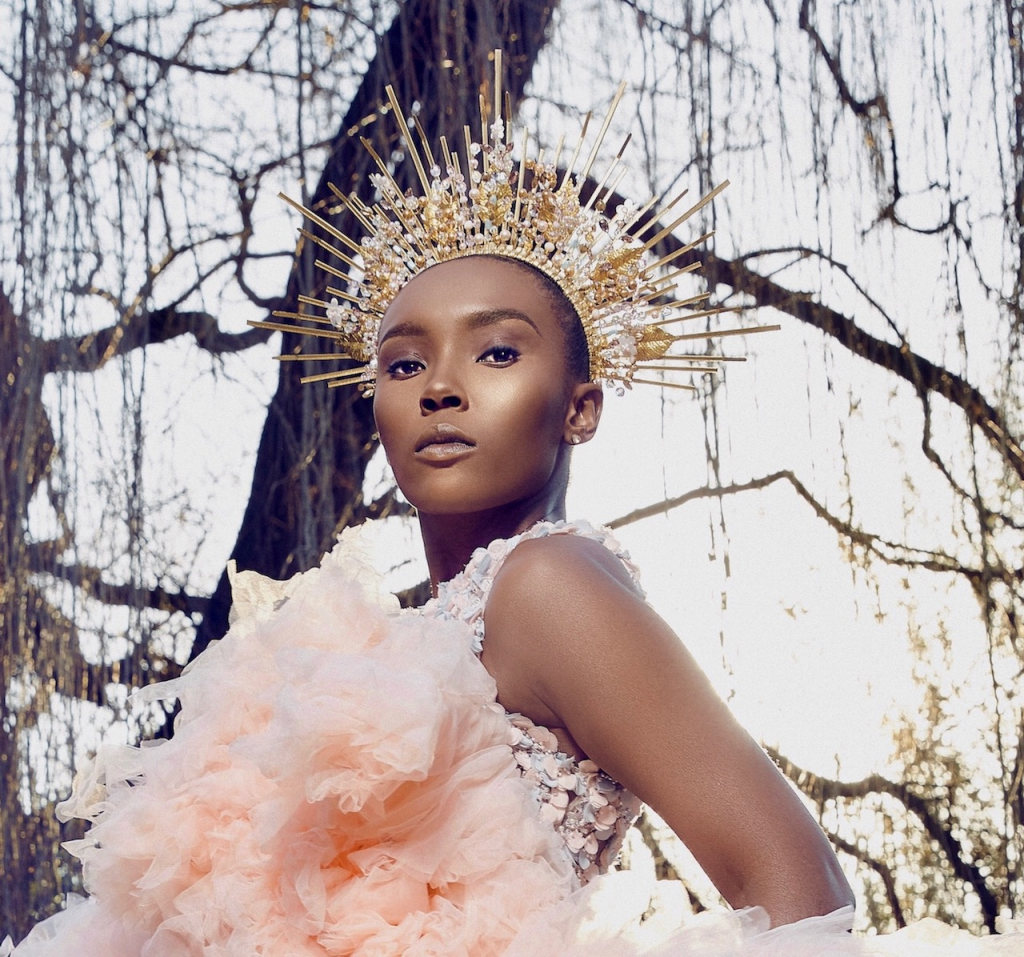 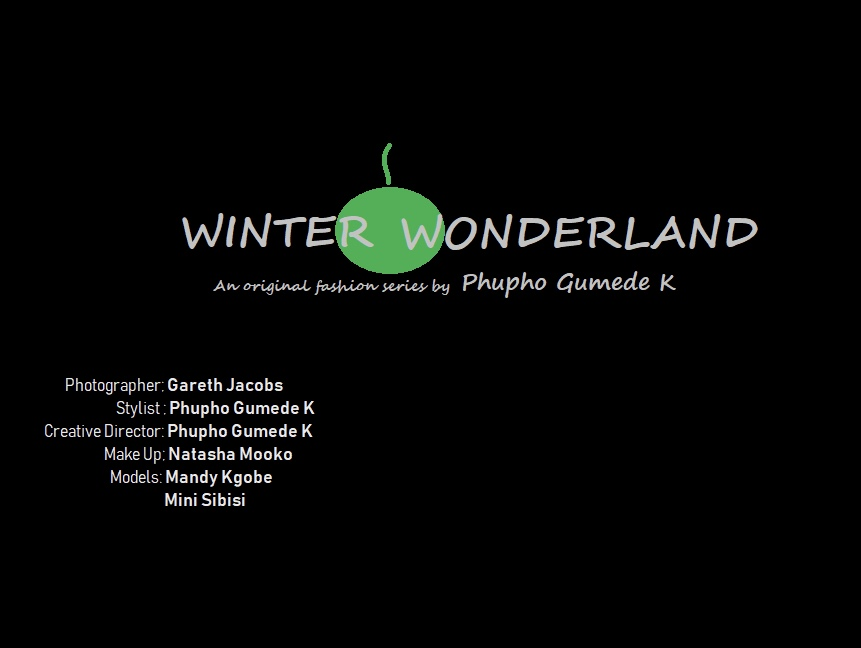 Writer and Editor at Maameobolo

Idris Elba to be honoured with BAFTA Special Award

We met during an evangelism; Joe Mettle discloses how he met his wife

Joe Mettle’s engagement photos and videos are out: Take a look

The best-dressed personalities on the internet this week